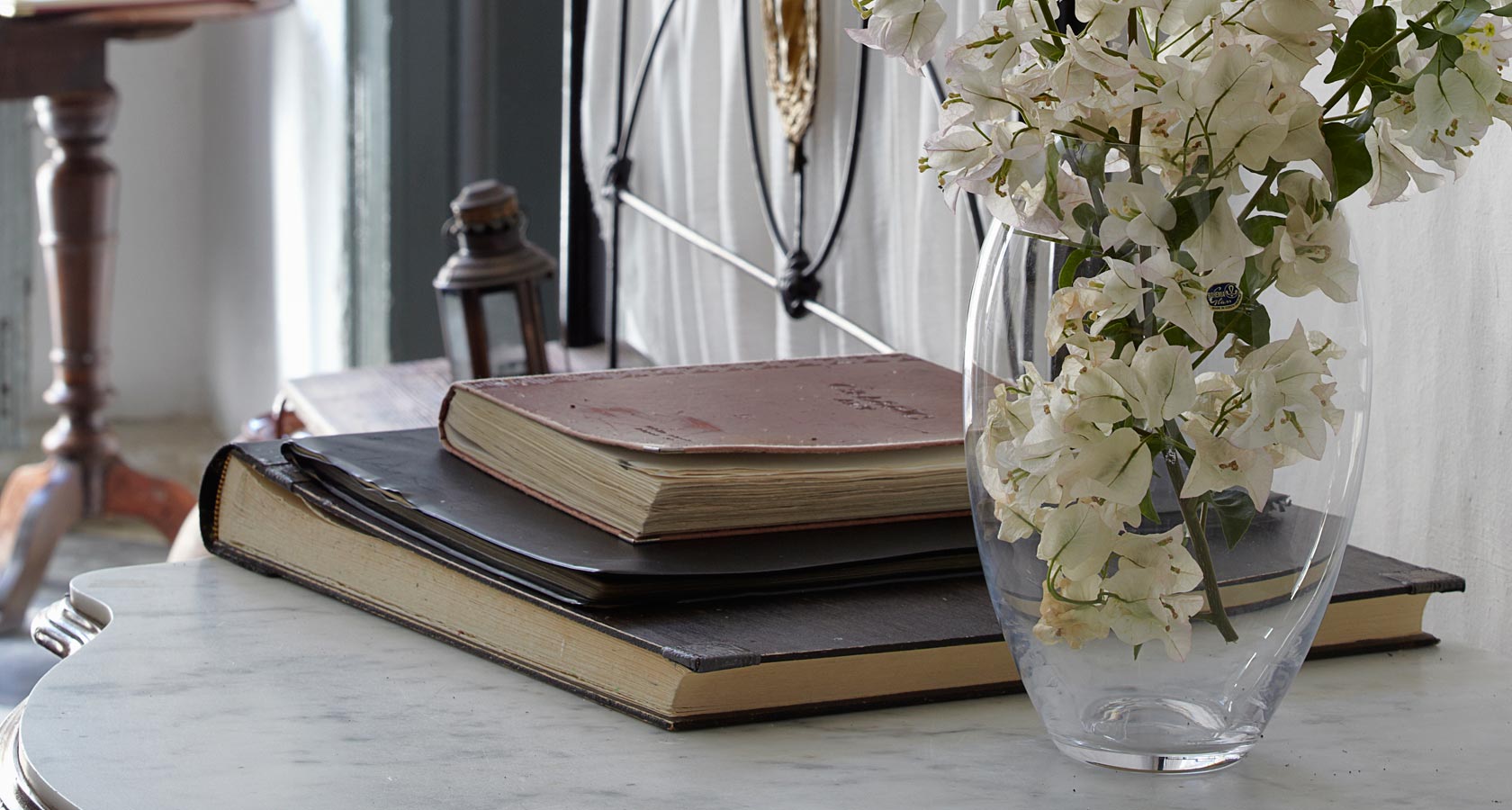 Our restaurant used to be the first traditional bakery of Ia. It supplied with bread and other desserts Ia, Finikia and some other villages of Santorini.

The daily production of bread was about 300 kilos and they used to carry it either with donkeys nor by hand. The bakery was a family business so it was operated and owned by our family. Our grand father Granpa-John and his 6 children worked in the bakery. They started the preparation of the bread at 3 a.m. as everything had to be done manually.

They had to carry the water, the flour, prepare the yeast (which was homemade), knead and bake the bread. In our establishment you can admire the oven they used as it is preserved till today. This was a professional oven as it was built with a special rock which is called maltezopetra and it does not exist any more. This rock had the ability to keep a steady temperature into the oven for 3 hours so they were able to bake the bread evenly.

The procedure of the oven was the first that they used to do. They staffed the oven with wood which was given to them by the farmers of Finikia , they setted the fire and close the lid of the oven. When the wood was ashes the oven was ready to bake. Then they cleaned him thoroughly from the ashes and they threw them next to a deep hole, which they called carbon fiber and is still preserved in the restaurant. And finally they baked bread or whatever they wanted.