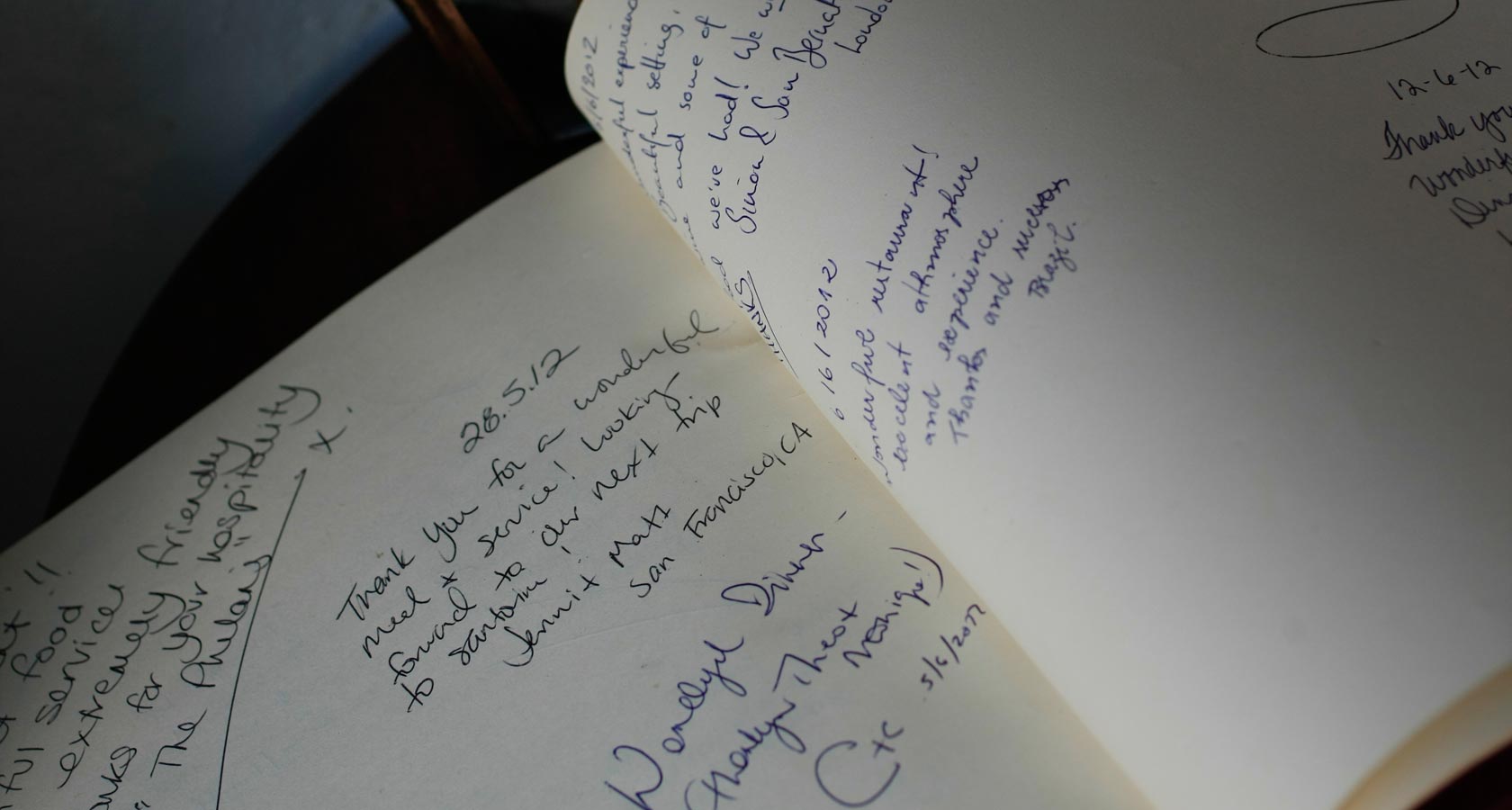 On this page you may read through some the reviews that have been written about the “1800” Restaurant in Oia Santorini Greece, published into well known Greek and international magazines. 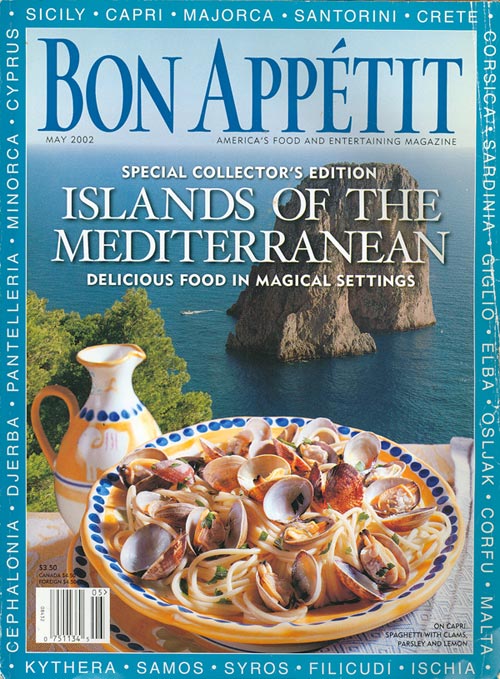 “At the northern tip of the crescent, the village of Oia frosts the land with a cluster of white houses, many built by wealthy ship-owners in the nineteenth century. One of the most spectacular homes had been abandoned for more than three decades when architect Ioannis Zaggelidis began restoring it in 1986.

He called it Restaurant 1800. The menu focuses on traditional Greek dishes, including roasted fish and a mezedes platter with local cheeses. Grilled lamb chops, a Greek classic, are served with an original touch: a sweet-and-sour green applesauce.

All are enhanced by the view from the rooftop garden, the perfect spot for a certain wealthy ship-owner to be there in spirit.” 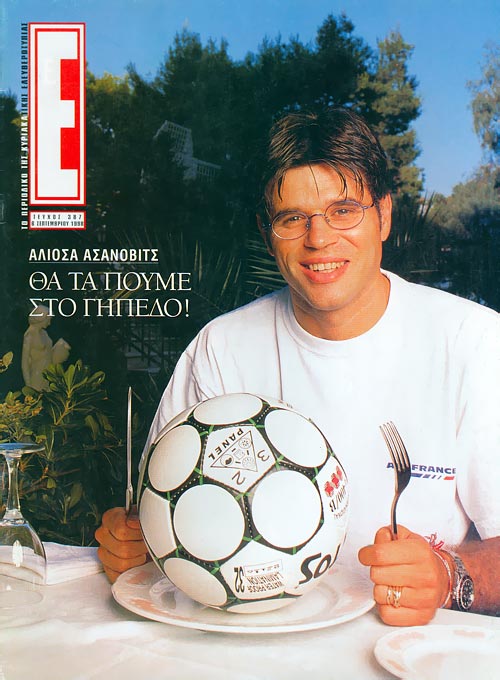 “Food: Mediterranean dishes from the most talented chef. You should definitely taste the egg-roe of Messologgi on a buckwheat pancake with sour cream cheese, prawns with extracts of muscatel and mavrodafni wine, fillet of fresh white grouper with Santorinian sun-dried tomatoes, mousse of olives and caper, honey parfe with pollen and sweet dough. Do not leave without trying a glass of Vinsanto.

Site: Select the interior of the captain’s house, built in 1845, and sit on its authentic sofas among the furniture of its era, unless you prefer the panoramic view of Santorini and the volcano from the terrace.

People: companies and couples of all ages, mostly foreigners. 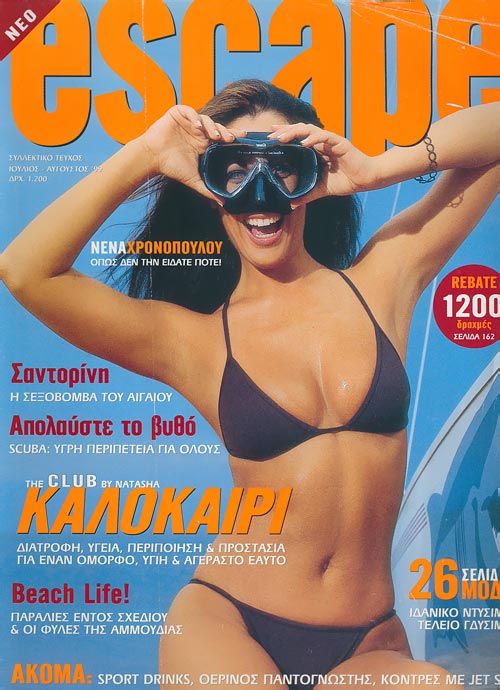 “1800”. “In the village Oia, strictly requires reservation beforehand. The cuisine is for the aesthete. The service is with friendliness that does its “utmost”.

Dishes with imagination, fillets which captivate even the most difficult palate, a wine list full of the best local wines and, for the desert, chocolate mousse with nuts and caramel syrup, to share with your date and make her never want to leave the island (and you of course). Are you full already?” 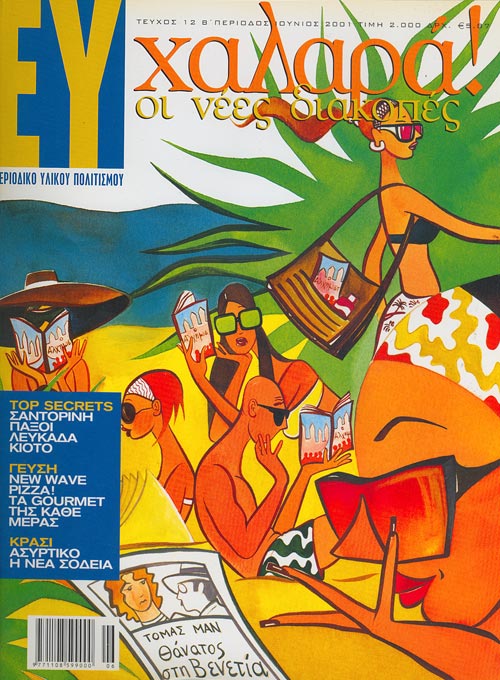 “One of the most beautiful restaurants of Santorini, Giannis Zaggelidis fell in love with the captain’s house of 1800, when he was asked to restore it as an architect and decided to keep it for himself, transforming it to an ideal location for relishing the Mediterranean cuisine.

It features a very attractive dining hall, which leads to a terrace with a view to the famous caldera. The hits of the previous summer was the Ceasar salad “a la Grecque” comprising of tsiros fish, anthotiro cheese, chickpeas and sun-dried tomatoes, the green tart and the date pie with meringue and ice-cream. The restaurant offers a wide variety of Greek wines.” 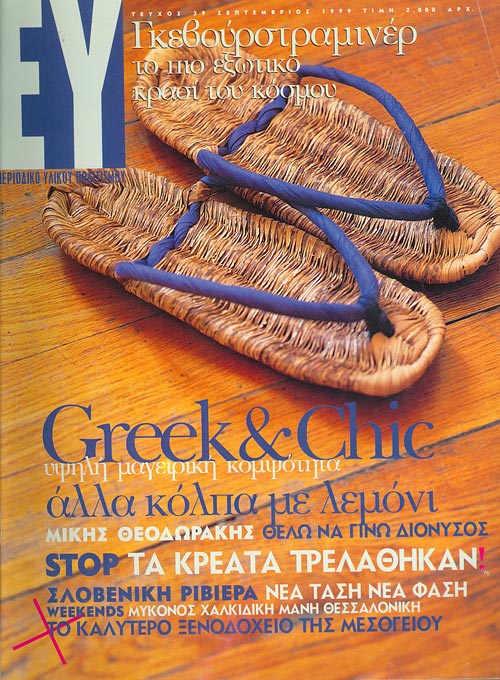 “For instance, I don't know which of all are more popular as a taste in your mouth: these live al dente greens with a fine scent, or those really tempting lamb chops with mint, rosemary and green apple sauce, all served at the new menu of the Santorinian restaurant “1800” in Oia?” 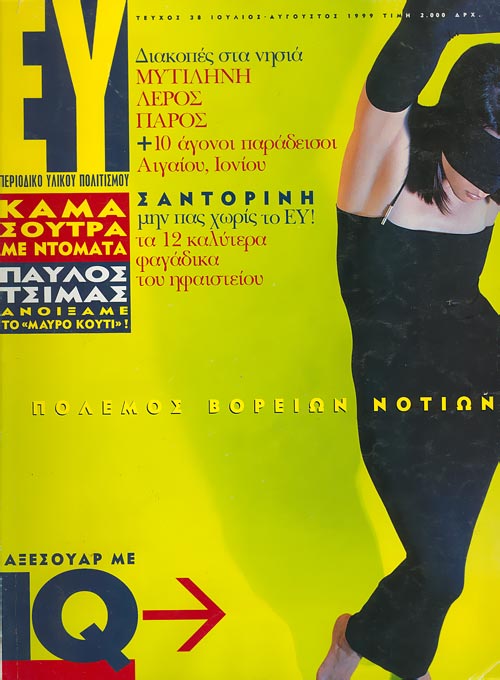 “The chef of the restaurant “1800” spread a delicious pie with a coat of fish-roe and perfectly combined it with a velvet sour cream made of cheese and sour milk. Instead of vodka, he offers the plate with santorinian tsikoudia, thus creating a new cult dish in the cuisine of the Aegean”.

The article continues: “At the lovely captain’s house of the last century, the Mediterranean tastes are ennobled and mixed in a very successful manner.” The article ends as follows: “The smart novelties of the restaurant “1800” are found at the lovely al dente greens that accompany the delicious and originally garnished lamp chops with sweet and sour green apple sauce, as well as at the fine scented farina of Kithira, that gives a sophisticated sourness to a Greek honey semi-freddo.

If you are wondering whether to sit on the terrace or in one of the dining rooms with the cross-vaults, I would definitely recommend the second.” 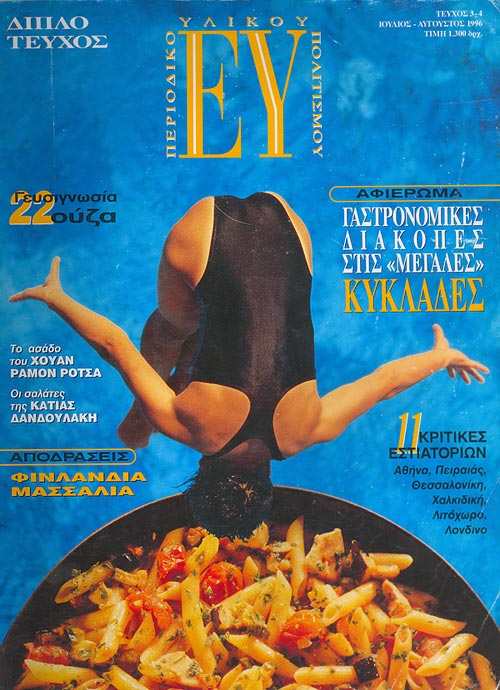 “The old captain’s house of Oia that survived the earthquakes and was restored thanks to the generous intervention of the architect-owner Giannis Zaggelidis, today hosts one of the most elegant restaurants on the island.

This year's renewed cuisine expresses this multinational orientated culture that the sailors formerly brought. One of the tastiest of its dishes is the sfougato, with zucchini, onion, and cheese and naturally, eggs. Multicoloured and alive in taste, the stuffed peppers compete with the aroma of the squid, stuffed with raisins and rice (excellent balance of sweet-salty).

You should definitely try the cheese pie of the East, containing five different kinds of cheese (anthotiro, gruyere, regatta, gouda, feta). Which is the secret of the fine wine list? Mr. Zagelidis is, in my opinion, the only restaurant owner in the Cycladic cluster who has been awarded a sommelier star in Italy!” 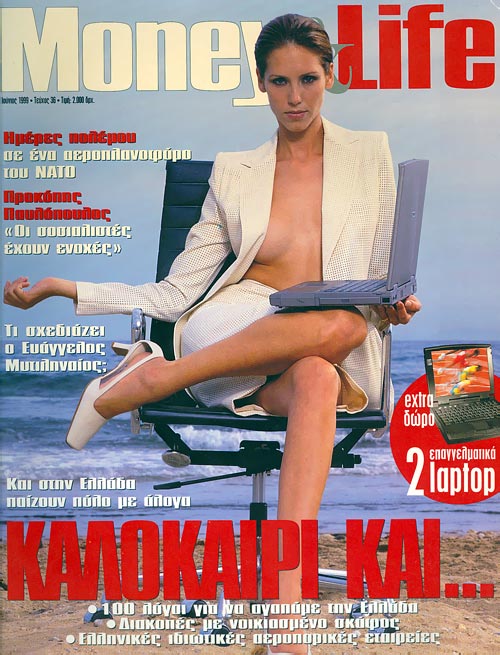 “It is true: I prefer the serenity and charm of Oia, its simple magnificence and its special gift to offer dreams. That is the reason why I was so happy when, a few years ago, the restaurant “1800” opened and radically changed the gastronomy scene.”

The article continues: “We attempted a tasteful dive in the sea of the impressive menu. We did not know where to start from: A treasury that does not bother nor lay heavy, including nine appetizers, five salads, six plates with meat and four with seafood, pasta, several deserts and an endless Greek and foreign wine list- all presented in a vivid and aromatic description.” 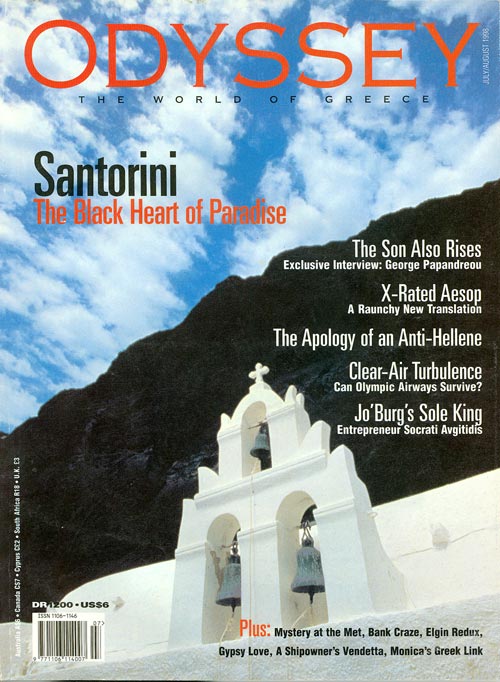 “1800. One of Santorini's finest restaurants is housed in a beautifully restored sea captain's mansion in Oia. Settle into an antique sofa, soak up the romantic ambience and tuck into sumptuous Mediterranean cuisine that is as well presented as it is delicious. (Tel: 71485)”